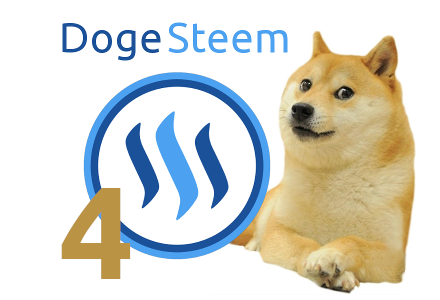 Steemit is self-described as a blockchain based social network where the users can earn rewards. The Blockchain is the computer based distributed and public ledger technology which has Bitcoin as the most known application. Steemit is also viewed as a blogging platform with social media features. The registered users, that called themselves Steemians, can make posts which visitors can vote and comment on. Votes grant rewards to posts in the form of Steem, Steem Power and Steem Backed Dollars (SBD).

Created by Dan Larimer, founder of Bitshares, and Ned Scott, a former financial analyst, Steemit started in a restricted alpha version on March 24th, 2016, when the first block of Steem blockchain was produced. In May 3rd Steemit was announced to the public, then made its first payouts on July 4th, 2016 and became fully functional.

It grew in popularity since, gaining critical mass, having an article written on Coindesk (see the media coverage in the page In the news and references bellow, and with many online celebrities such as Jackson Palmer (Dogecoin Creator), The Corbett Report, and The Dollar Vigilante using it. 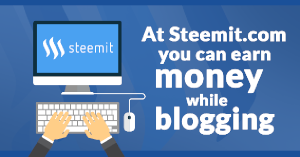 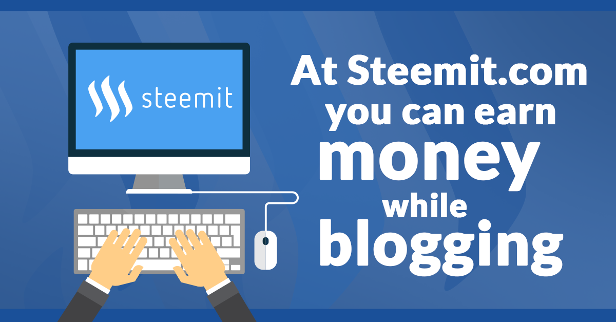